Bitcoin News: One of crypto’s biggest venture capital firms is going all in on bitcoin. Heisenberg Capital says it is “doubling down on Bitcoin Maximalism with new capital,” while sounding the death knell for altcoins.

293 people are talking about this

In the same tweet, Heisenberg Capital reaffirmed its $100,000 price target on bitcoin, a 1,664 percent premium on today’s bitcoin price.

“EVERYTHING EXCEPT BTC WILL DIE OFF”

The fund, which has financed some of the biggest crypto startups included Kraken, Bitfinex, and ShapeShift, predicts there’s no future altcoins. Ethereum, XRP, and this year’s best-performing alt-coin BNB, it says, will be rejected by the market.

Heisenberg founders Max Keiser and Stacey Herbert claim their bitcoin maximalism is a long-held philosophy. Now, that concept will be the sole driving force behind their investment decisions. 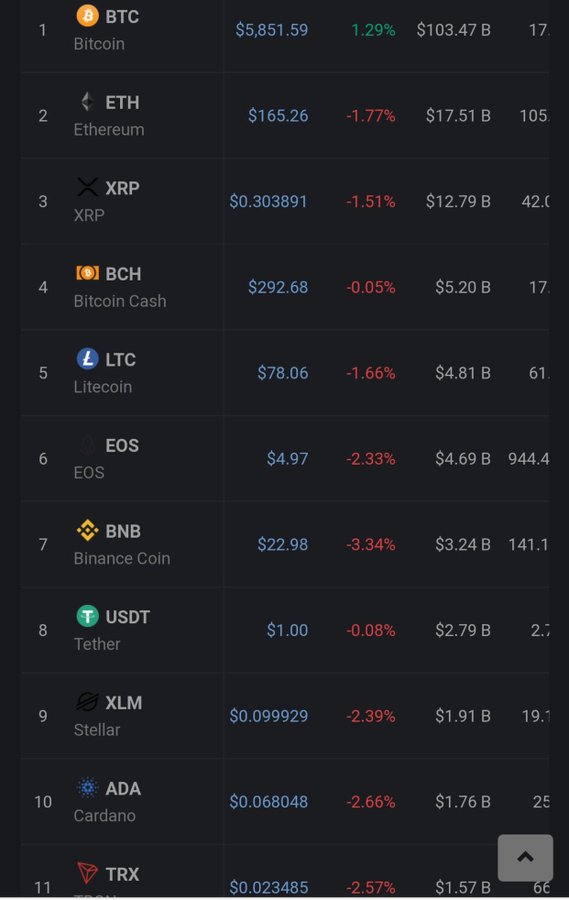 #Decoupling #Bitcoin is breaking away from the pack.

Per Keiser’s tweet above, he believes bitcoin will decouple from alt coins and increase its dominance.

Heisenberg also took the opportunity to double down on its optimistic bitcoin price target of $100,00.

Keiser says the bullish surge to $100k will be driven by a supply shock. Bitcoin’s capped supply of 21 million will inevitably trigger a gold rush as supply diminishes.

Max Keiser: $28,000 for BTC and then a supply shock as price gaps to $100,000 | Bitcoin Price Predictions: From Zero to a Million – What do the Experts Think? https://blockonomi.com/bitcoin-price-prediction/ …

Bitcoin Price Predictions: From Zero to a Million – What do the Experts Think?

106 people are talking about this

This theory will be tested in May 2020 when the bitcoin output will be halved. Historically this four-year “halving” triggers a huge run-up in prices which begins a year in advance.

BITCOIN DOMINANCE? NOT EVERYONE AGREES

Heisenberg’s tweet triggered a strong response from those quick to disagree. One commenter pointed out that alt coins drove the 2017 rally, with bitcoin falling outside the top-ten performers.

#BTC wasn’t even a top 10 performer during the 2017 bull run!#EthereumForPrimeMinister has provided better returns since early 2017 than #BitcoinForPresident since 2015.

There’s more than one “Everything” & there will be more than 1 cryptocurrency. pic.twitter.com/El4fW4bT6C 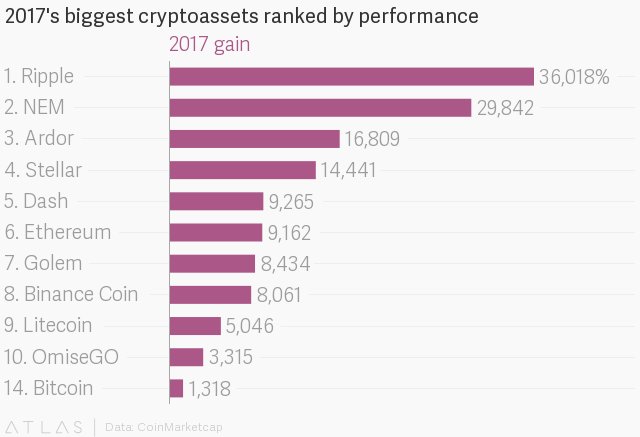 Other rejectors compared it to the market for tech companies: “That’s like saying everything but Google.com will die off.”

That’s like saying everything but Google . com will die off.

In regards to the largest crypto use case; international money xfer, BTC will take as long as SWIFT once volume picks up.

The stance also seems at odds with what’s known as “altcoin season,” a period in which altcoins surge in value before a wider crypto market bull run.

WHAT ABOUT HEISENBERG’S INVESTMENTS?

The fund’s prediction that “everything except bitcoin will die off” seems somewhat strange given some of the firm’s investments. One of its biggest-name investments is ShapeShift – an exchange designed to exchange between bitcoin and altcoins.

The firm has also invested directly in alternative blockchain projects including Storj, Startcoin, and EOS.fish.

It looks like Heisenberg will pivot away from any altcoin investments in the future and focus solely on bitcoin going forward.