CRYPTO STAR: The bitcoin price stumbled toward the end of the week but it looks like the bulls have gotten it together. BTC is now moving higher by nearly 7% to approximately $7,800 at last check on CoinMarketCap. The price had fallen as low as approximately $7,000 on Friday, and some traders have been calling for the bottom to fall out. It seems as though that won’t happen, at least not today.

Even though the sudden reversal came suddenly and seemingly disrupted some weekend plans, nobody on Crypto Twitter was complaining.

BTC on the move again.

32 people are talking about this

It’s Sunday morning in Dubai. 1st day of the work week in Muslim countries. And the first thing they did when they got to work was buy #bitcoin

19 people are talking about this

There is a thread making the rounds on Reddit about a UK central banker coming to terms with the rise of bitcoin. According to the Reddit thread, Bank of England Chief Economist Andrew G. Haldane spoke to college students on May 17 and the topic of bitcoin came up. He was refreshingly open-minded. The Reddit member explained:

“One person asked what he thought of cryptocurrency and his response surprised me. He said it could replace cash; he even joked about us likely having bitcoin in our wallets. He said he didn’t think it’d replace cash tomorrow, but he was quite open to the idea 20 or 30 years down the line. He was also quite familiar with cryptocurrencies and joked that there were now thousands of them.”

It’s no secret that digital payments are usurping cash. But for the BOE official to recognize bitcoin as the digital currency that will eventually replace cash – even if it’s in two or three decades – is a strong display of confidence in the peer-to-peer currency. Even the cryptocurrency ecosystem knows that it is a marathon and not a sprint, so Haldane’s forecast probably resonated with many people. Some industry leaders such as BitMEX’s Arthur Hayes has previously suggested that bitcoin could replace cash a lot faster than that. But the fact that a central banker and the CEO of a bitcoin exchange are in the conversation is certainly a bullish sign for bitcoin.

As CCN previously reported, CBS show “60 Minutes” will be airing a segment on bitcointhis weekend. Anderson Cooper has already interviewed Charlie Shrem for the program.

“This Sunday 60 Minutes will air its first bitcoin episode ever. I really enjoyed explaining why crypto is important to Anderson Cooper and what its future holds!” 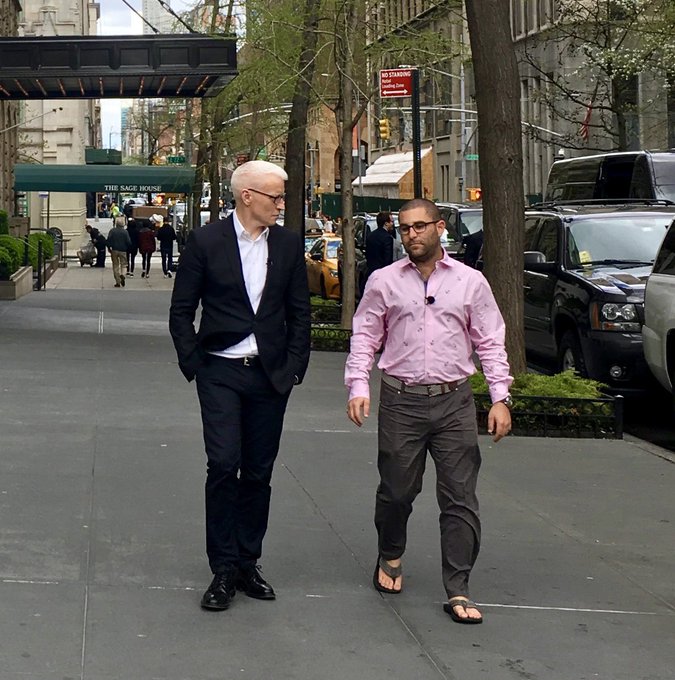 This Sunday @60Minutes will air it’s first #Bitcoin episode ever. I really enjoyed explaining why crypto is important to @andersoncooper and what ifs future holds!

Want to hear more ? I just dropped the first 5 episodes of UNTOLD STORIES! Tune in now at http://UntoldStories.com

2019 is proving to be the year of resilience for bitcoin. Whoever decides to be against the No. 1 cryptocurrency is going to be in for a long ride.

1,864 people are talking about this